Absolute IT organised a leadership breakfast on the 4th March 2014 with Deputy Leader of the Labour Party David Parker.

We had a fantastic turn out and we hope attendees gained some good insights from David Parker as well as taking the opportunity to catch up with your industry peers.

Here’s a brief run-down of what was touched on:

David discussed three key areas  the labour party are concentrating on regarding the IT sector. These were digital strategy, content led strategy, the importance of IP and international connectivity.

David explained that David Cunliffe has personally taken on the role of spokesman for Information Communication and Technology because he believes it is key for the future of the Government and New Zealand.

The way in which Labour sees development in New Zealand is by content led strategy. This is intended to be developed in three parts by creating and implementing a successful digital strategy and by expanding technology content and making more people aware and more knowledgeable.

He discussed immigration within the IT industry. As much as Labour support putting Kiwis into jobs it has been recognised that IT specialists are in short supply, therefore people need to be brought into New Zealand so that Kiwi companies  have the chance to expand and reach full potential. In addition Labour believes making ICT a priority focus in schools is key for today’s children to pursue careers in the industry.

Labour trust that ICT can increase job opportunities in New Zealand especially for young people. Astonishingly figures show that 40% of under 30’s have left New Zealand in the last 3 years which is something that needs to be addressed.

In conclusion ICT should be at the centre of our economic development. Labour strongly believes that improving IT in New Zealand  will help to transcend trade barriers and make New Zealand less encumbered by distance issues with our physical exports. They understand this process has to be done correctly.

Guests at the breakfast before the speech 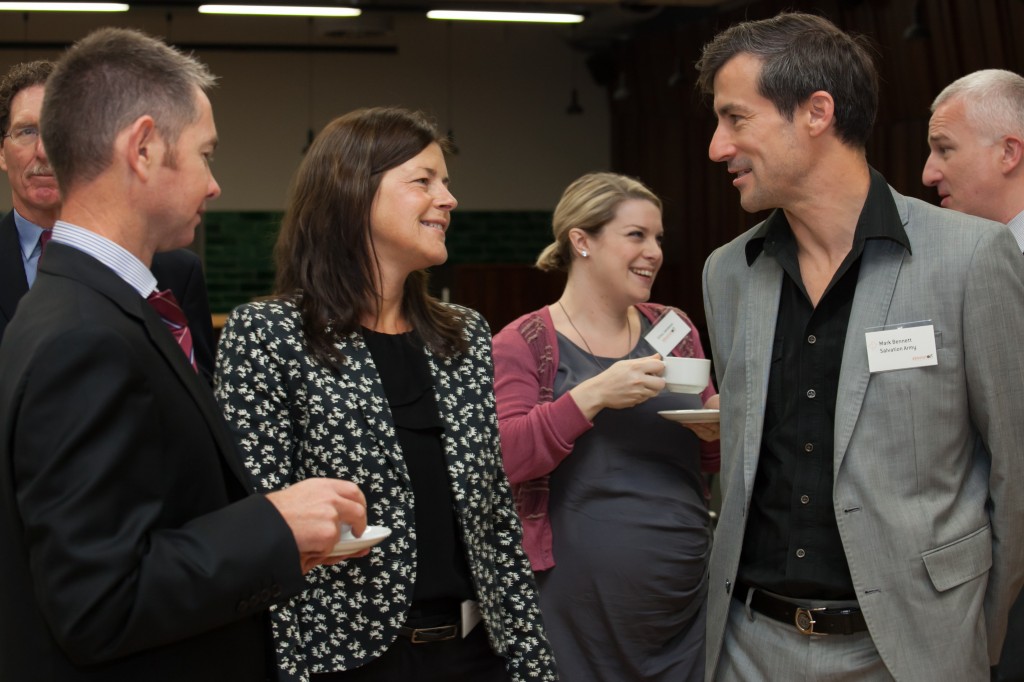 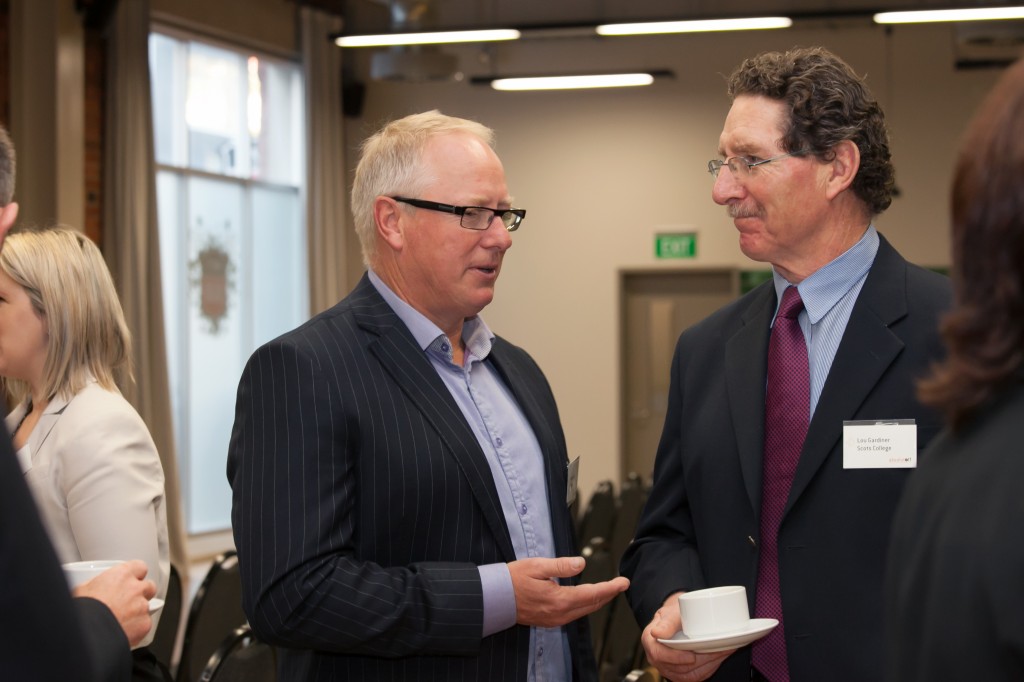 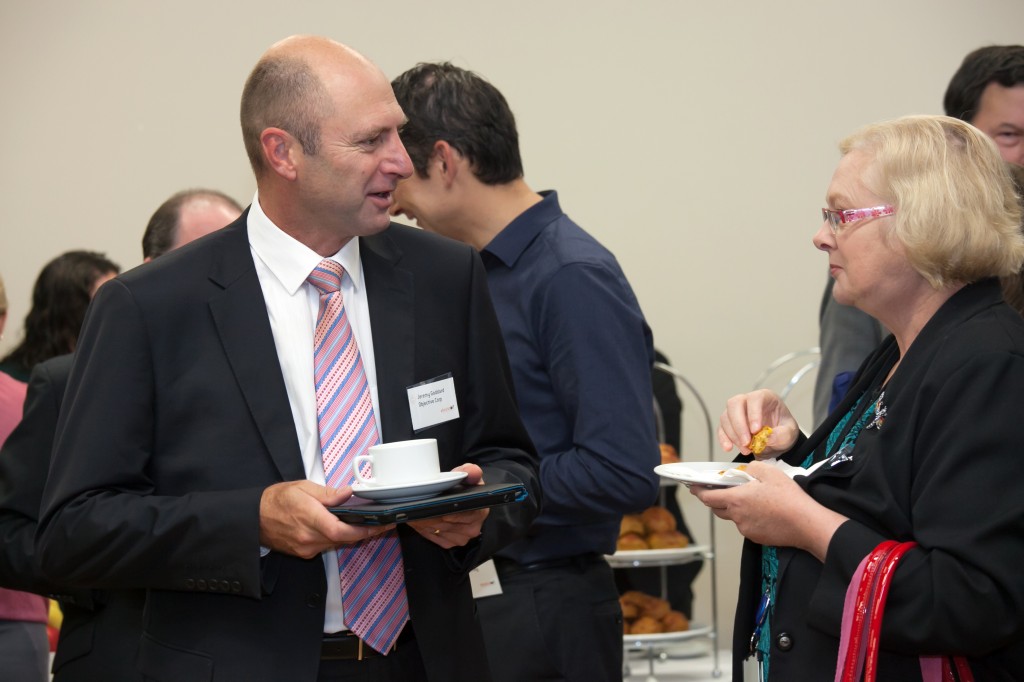 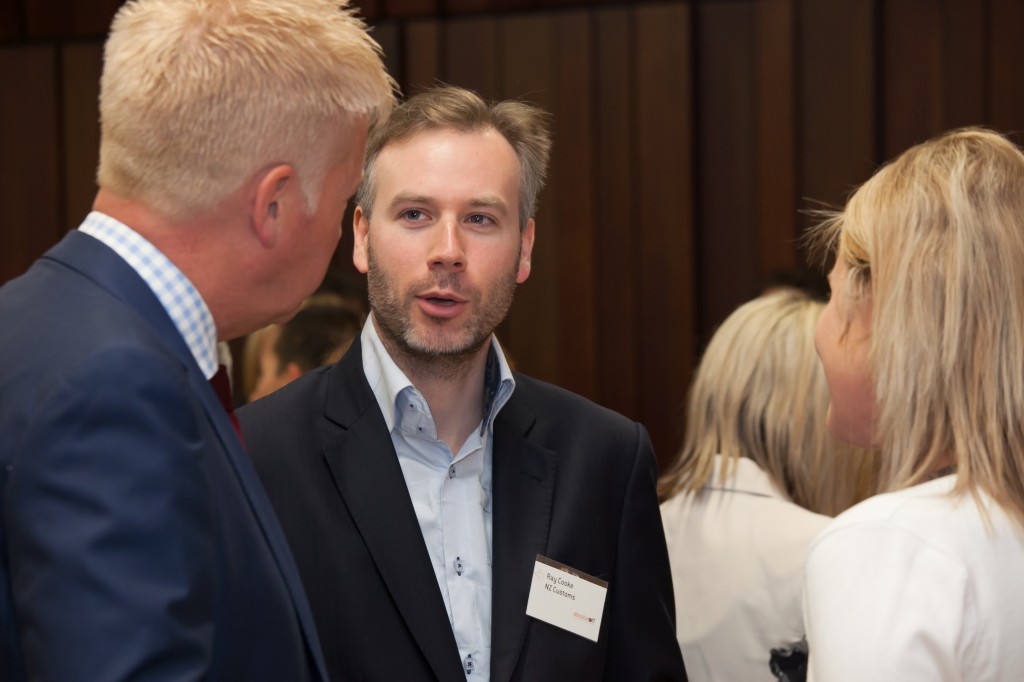 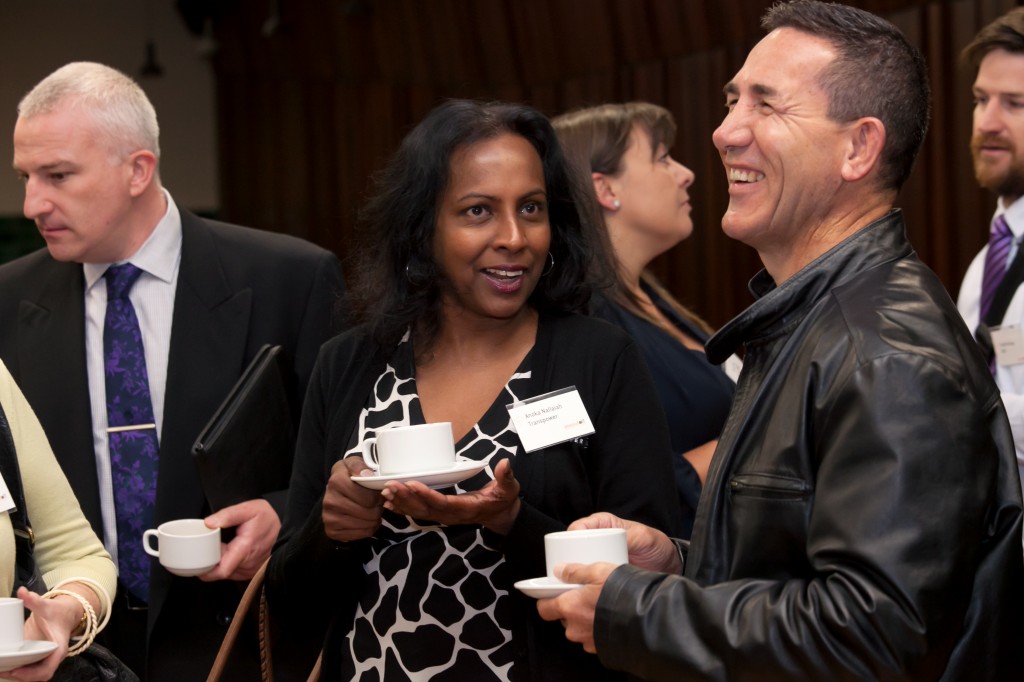 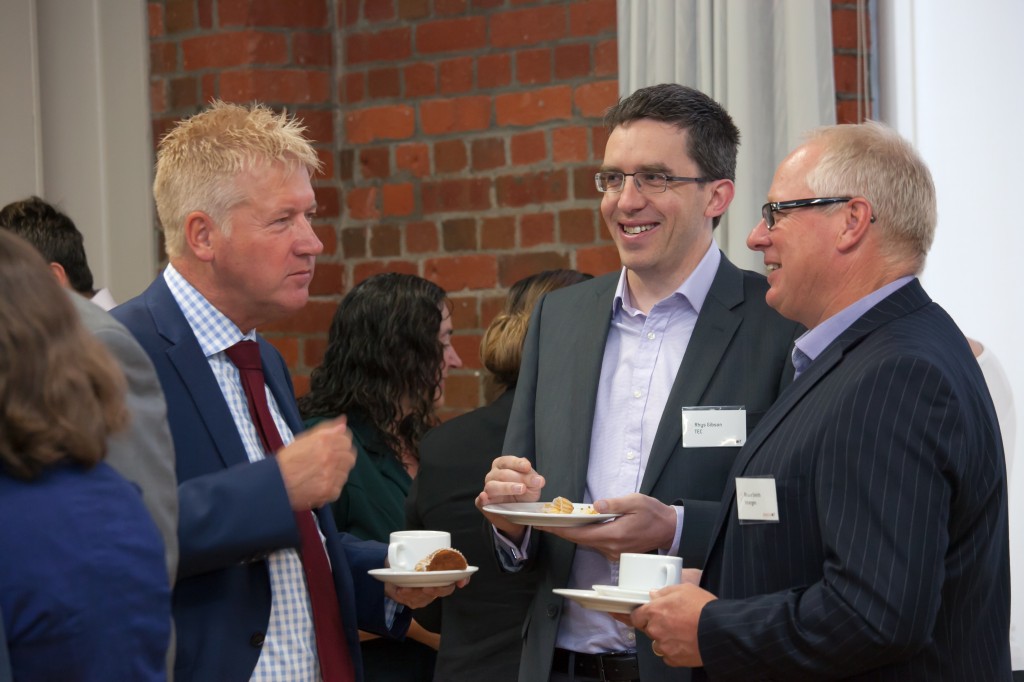 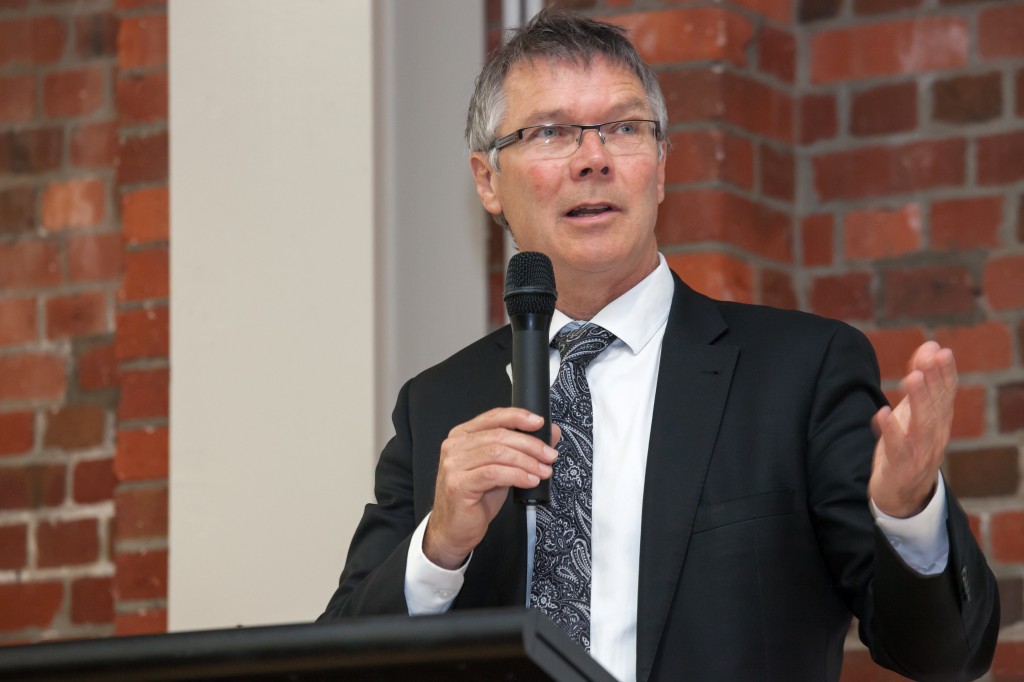 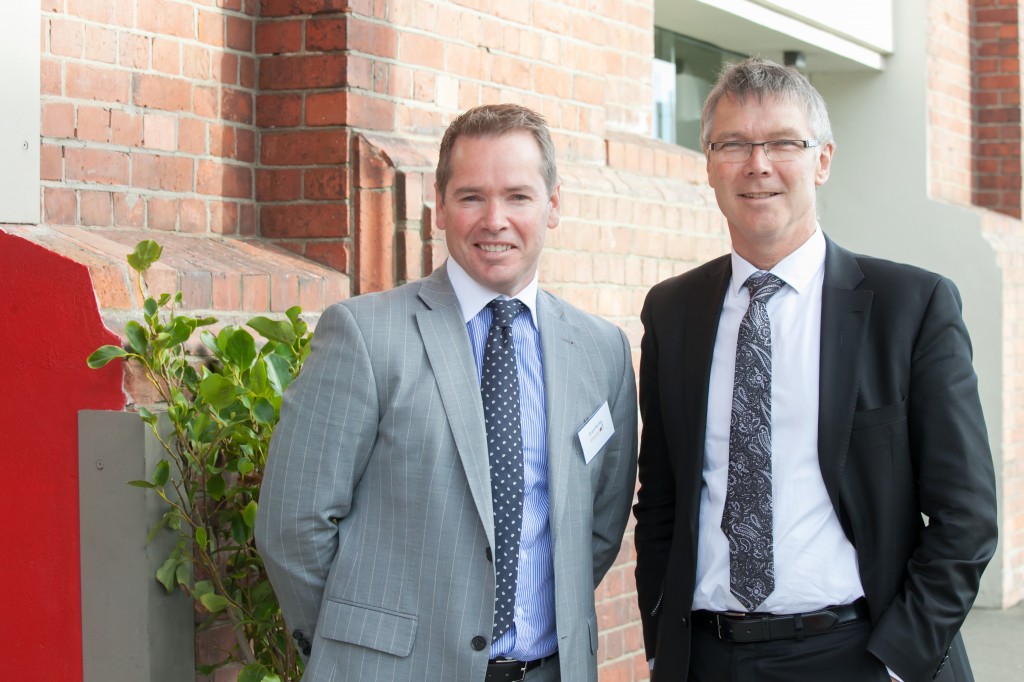 Our response to COVID-19

Our teams in Auckland and Hamilton are currently working from home, under Alert Level 3 guidance. Whilst our physical branches in…

Those in the tech industry are perhaps better conditioned to change than any other field. It’s pretty much built into the…